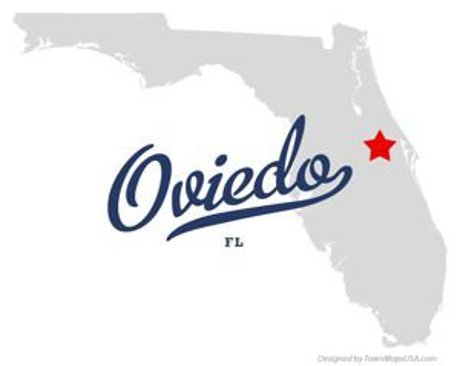 Oviedo is known as one of the best small cities in America, according to a list released by the financial website WalletHub. The city ranked in the 91st percentile out of 1,286 small cities with a population of at least 25,000, but less than 100,000. This ranking was determined by many key indicators including economic healthy, quality of life, education and affordability.

Found in Seminole County, Oviedo provides a home for more than 34,000 residents. It's located close enough to Orlando for residents to enjoy the many attractions of the larger city, but far enough away to provide a smaller town vibe. 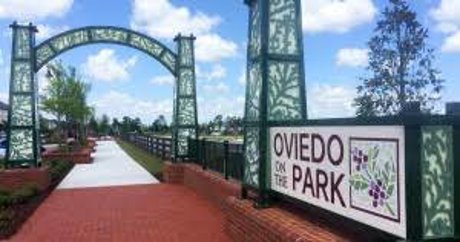 The city is most-known for the many historic homes and buildings found throughout. It has been rural for the majority of its existence, but over the past decade, the city has grown rapidly with new developments. This is due mainly to the proximity to the Central Florida Research Park and the University of Central Florida. 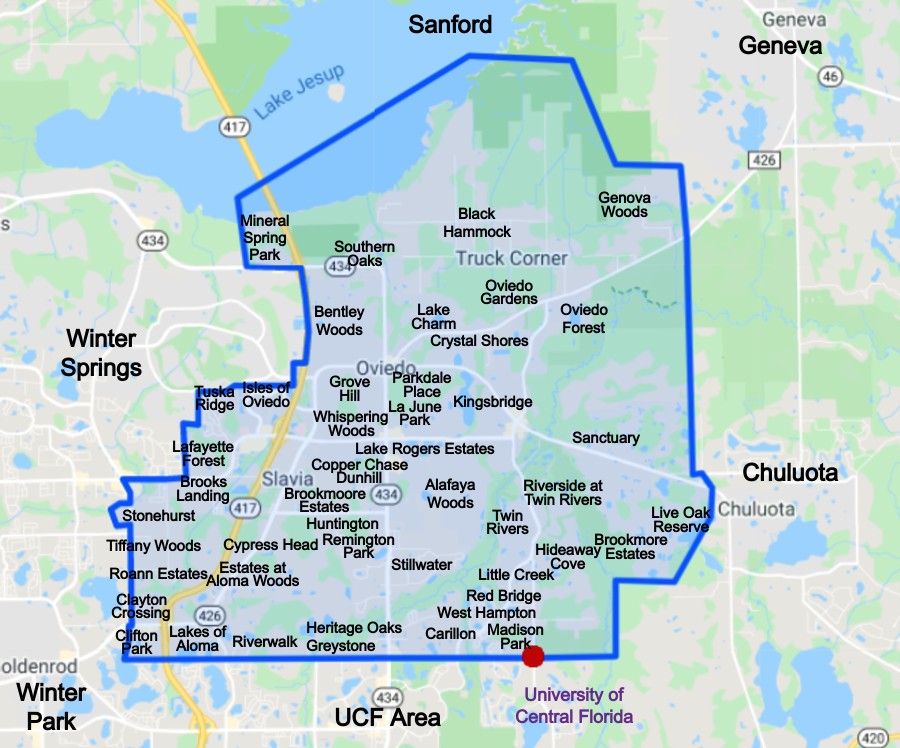 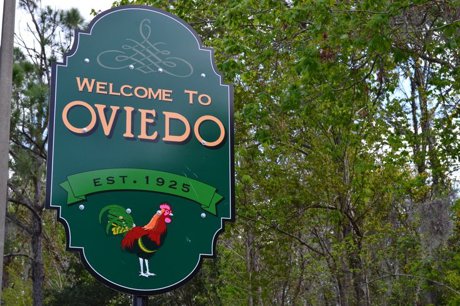 Oviedo is not only known for the historic buildings and the chickens running through the streets, but also for the very historic downtown. Many of the buildings in this area were constructed during the end of the 19th century and the beginning of the 20th century. The National Register of Historic Places includes:

Along with the historic districts and buildings, the downtown area is known for the Oviedo Mall, which features beautiful murals of the historic areas throughout. 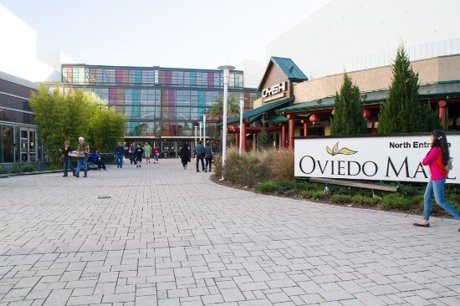 There are several attractions found throughout Oviedo and it's close enough to Orlando for residents to enjoy the many attractions within the larger city, as well. The Black Hammock Adventures provides airboat rides, while the Lukas Butterfly Encounter is another fun attraction in Oviedo. The city is also home to the Oviedo Bowling Center, which features the Pinball Lounge with the largest number of pinball machines in Florida.

The Oviedo Lights provides a roadside attraction many enjoy, while The Rising is an annual event held every October within the city. The Oviedo Chickens are also considered one of the attractions. These chickens roam through the downtown area and have becomes a part of the city.

Not only do residents of Oviedo enjoy a location close to Orlando and many local attractions, but they also enjoy some of the top schools in the area. A new downtown development was started in 2015 with a new town center, new townhouses, apartments, retail and restaurants comping to the city, as well.

Looking for a large private yard 110 x 130, 0.2984 acres. Nice covered entry with a foyer leading into the living room. This is your new three bedroom, two bath home with...

Do not miss the opportunity to own this beautifully updated, move-in ready, 3-bed/2 bath with a den/library/home office situated on a pond in desirable Remington Park. An...

Under Construction. If you've outgrown your current space, come see this spacious 2 story 5 bedroom home that is both functional and beautiful. As you enter, the foyer op...

This traditional sale is by far on one of the best lots in the entire neighborhood of Riverside at Twin Rivers. It is located in the back of the community and is the fina...

No need to look further... This expansive property is located nestled among the trees and quiet landscape of Oviedo. Sitting on just under 2 acres of private scenery, thi...

Welcome to this beautiful 3 bedroom 2.5 bathroom home. As you entered then home you are greeted with an open floor plan and high ceilings. The kitchen flows right into th...

This Amazing home located in the very desirable Stillwater subdivision, in a top "A" rated school district. This home shows pride in ownership from the moment that you pa...

**Multiple Offers Received - Highest and Best due by 5:00 PM on Monday June 14th** ~ Oviedo Home in desirable Alafaya Woods community ~ Just 5 minutes from Oviedo on the ...

Opportunity to live in the excellent gated community of Walden Chase. This townhome is 2 bedrooms and 2.5 bathrooms. Community has a pool and is only few minutes to UCF M... 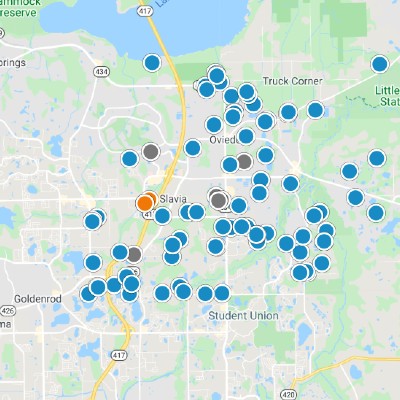