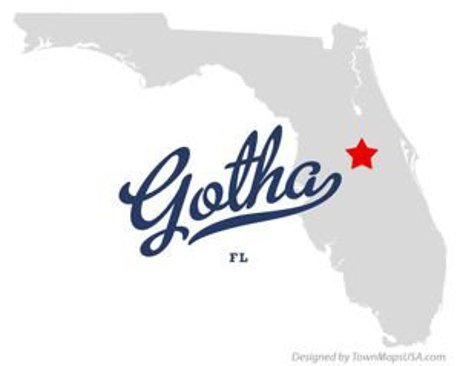 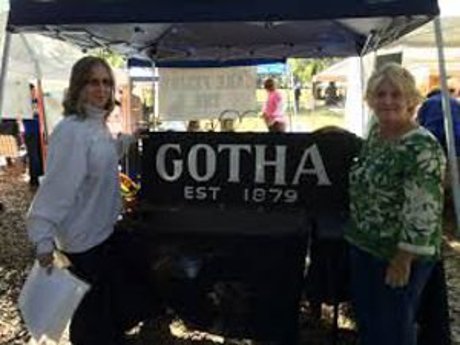 Have you discovered the Gotha neighborhood yet? One of Central Florida’s popular neighborhood options, Gotha contains around 2,000 people and 250+ households. This Orange County neighborhood can be found between Ocoee and Windermere in location with a population of just over 1,900 people, a steady increase from the number from the year 2000 in which there were fewer than 1,000. Its name is correctly pronounced "GO-THA" and not "GA-THA" which is a common mistake many locals hear from visitors.

Since this neighborhood was once owned by a German immigrant who discovered it and bought 1,000 acres, today you’ll find many German American families living here. From the warm climate to the easy access to great Florida attractions, here is a look at why some are choosing Gotha for their next Florida residence 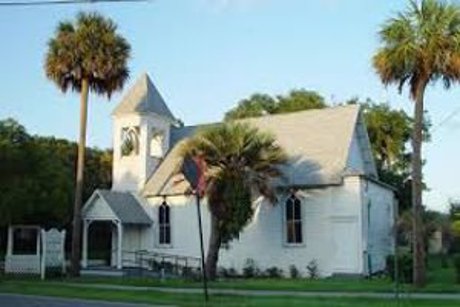 When you live in Gotha, you’ll notice that the whole town is very historical and beautiful. It offers curb appeal to visitors and it’s actually been designated as a historical district since the 90's. It makes it a beautiful place to stop in Central Florida, and yet it offers the proximity to Orlando where some of the best attractions can be found. There are 15 organized neighborhoods within the Gotha area and many more that fall into unorganized neighborhoods, we have just listed under Gotha Town.

The homes in Gotha reflect that Old Florida charm that many desire, between the architecture and the area’s historical sites. You’ll find exciting destinations such as the Palm Cottage Gardens, north of the town’s downtown district.

A Florida botanist established this gem in the beginning of the 1900's and later in 2002, the garden and the home of founder Dr. Henry Nehrling, were added to the National Register of Historic Places. You’ll also find the old Gothic Church from 1913 and other old buildings including Gotha's most well know establishment, Yellow Dog Eats. This whimsical restaurant with a hippy vibe and amazing food resides in the Old Gotha General Store and brings in diners from all over Central Florida. Just watch out for the Roosters running around the parking lot. 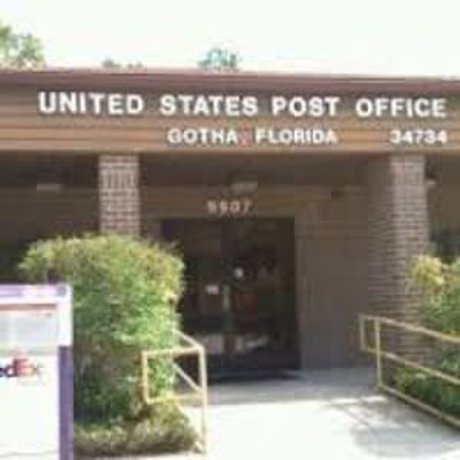 Gotha can be found between Windermere and Ocoee in Orange County, FL covering about 1.8 square miles of land. The population was once just over 700 people, but it has grown to over 1,900. At the time of only 731 people there were around 249 households and 210 families; a number that has grown ever since. View Gotha in Google Maps.

With a median income of around $60k, the folks of this neighborhood find it easy to live comfortably and enjoy nearby attractions in Orlando, Florida, including entertainment venues, sports, dining, and shopping. A group of people are now working to bring back the exciting community events, dinners, picnics, and more that were very active in the 1990's for Gotha.  Oh... and just a trivia bit for you art lovers.... Gotha's most famous resident, artist Bob Ross lies in rest at Woodlawn Cemetery in Gotha. 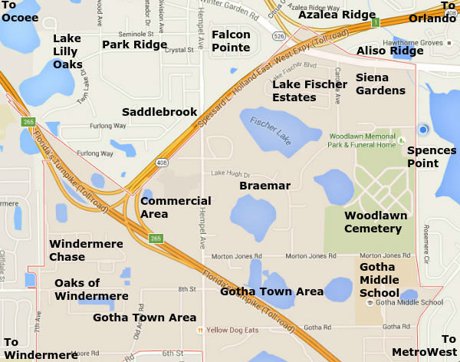 Gotha was founded by German immigrant H.A. Hempel back in 1885. He bought 1,000 acres after finding financial success from his invention and patent used for printing pages, and decided to name it after his birthplace of Gotha, Germany.

He used to advertise by mail to colder, northern cities to promote the town he discovered for its mild winters and overall warmer climate. His enticing brochures eventually worked as today many Germans made their way there while Hempel was creating a sawmill to construct a general store, school, community hall, and post office, along with providing the wood shingles for the first homes in the region. Today, many German American families live here and remember its founder based on the main street in the town being named Hempel Avenue.

In the 1890's, the town was a very lively place with Turner Hall used for musical events and dances. They also used to have a bowling alley, a gymnastics class, and a general German culture enjoyed in the area. Many residents here would make a living in the citrus industry, but some families left after the Big Freeze in 1894 that caused devastation to the orange crops.

The area of Gotha used to be the main commercial hub of the western part of Orange County. It would be one of the areas with the busiest train station before Winter Garden, a nearby destination, took the lead in this category. This has allowed Gotha to remain the quaint, small town it’s always been with fewer than 2,000 residents.

If you’re considering living in Central Florida for a relocation, you’ll find the rich history and beauty of Gotha a wonderful choice.

Pre-Construction. To be built. 3 acres of land in Gotha/Windermere. Property with this acreage at this value is hard to find. Nestled between the popular communities of...

BACK ON THE MARKET! This AMAZING, turnkey, flexible home has two office/dens on the first floor could be BEDROOMS to make this a six bedroom house. House features a sp...

Welcome to your move in ready home among the beautifully tree lined streets of Saddlebrook. The home has been carefully maintained and updated with stylish finishes. Upon...

Build your dream home in one of Central Florida’s most desirable locations!!!!!! Bring your own builder! No HOA on a paved street. Just minutes away from charming Downt...

Great Townhome located in Gotha. Both bedrooms are on 2nd floor and each have its own private full bath. Master has a walk in closet plus another. Main floor has a pow...

BACK ON THE MARKET AND AVAILABLE! BUYER BACKED OUT BEFORE HOME INSPECTION! TENANT HAS MOVED OUT! Great investment opportunity!!! Flipper opportunity!!! First time home b... 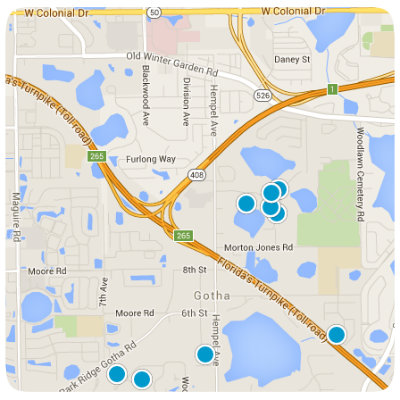