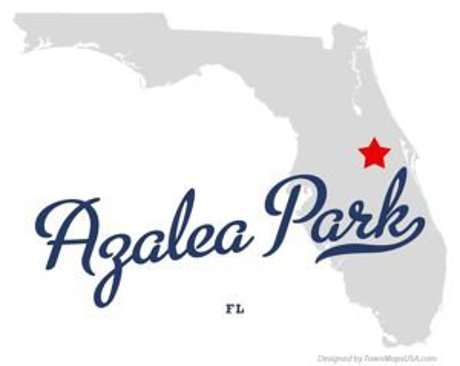 Azalea Park has a fascinating history from its start in April of 1952. It was actually created from what remained of a private air field. It was actually what was considered the greatest achievement for Wellborn C. Phillips, Sr., the developer of Azalea Park. Since the neighborhood recently celebrated its 60th anniversary, interest in the neighborhood and its roots has been the talk of the area. Take a look at everything that is Azalea Park from its history to today.

How Azalea Park was founded 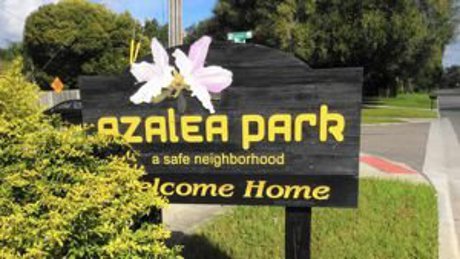 Azalea Park’s location in Orange County was first surveyed by Henry Washington, the nephew of George Washington, back in 1843. Then in 1881, Hamilton Disston of Philadelphia decided to purchase 4 million Floridian acres at 25 cents per acre, even though much of it was swampy land.

He intended to straighten out the Kissimmee River, dig canals for draining excess water from the river valley, and to increase the land for possible investors. Some of that land was signed over to Sir Edward James Reed in 1883 which included the Azalea Park area. Reed was interested in the development of railroads in Florida after being a British navy architect. 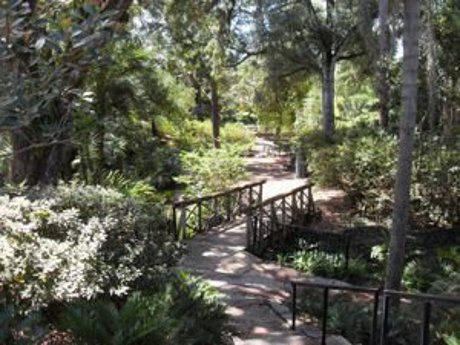 Fast forward to 1937 when the land has already been sold many times and finally Cannon & Mills Aircraft Company purchased it, an out-of-state investor. An air show was held at the new Cannon Mills Air Port the next year but the month after, one of the owners J.W. Cannon III dies in plane crash.

After that in 1940, the air frield was sold to a Florida Aeronautical and Supply Company owned by Thomas Gordon but the name didn’t change and it was still used for owners to fly in planes for parts, services, and flight instruction. Gordon then opened a cab company as well as Orlando Airlines which later became Florida Airways. 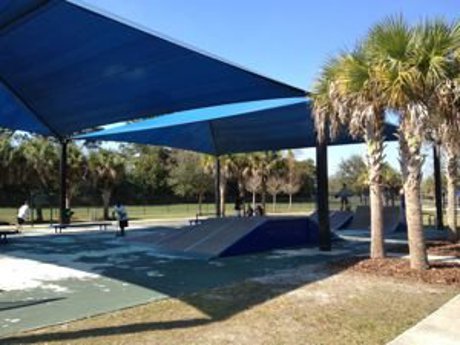 By 1952, the $7.5 million Orlando neighborhood of Azalea Park was being planned at the home of the former airport, and two acres lots of land were used for five churches, all of which would be the largest residential development in Central Florida designed to accommodate 4,000 residents.

Without the financing of an elementary school, the neighborhood wasn’t as popular as hoped at first, despite being designed for young families with cash to spend and homes in various styles and floor plans. The neighborhood did have its own chapter of the Lions Club, the Orlando Garden Club, and a community club and swimming pool was eventually added. The neighborhood became a success story. 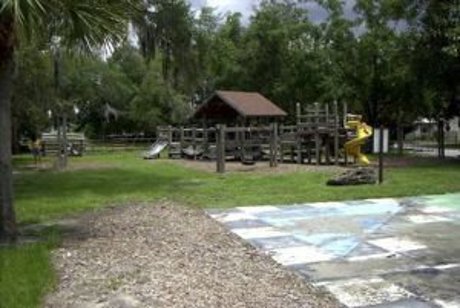 The neighborhood today has around 13,000 residents with around 4,000 households and about 34% of those with children living there. The median income for households is $33k and median income for a family is around $41k. The neighborhood is home to the communication centers for Orange County Fire Rescue, Florida Highway Patrol, and the Florida Fish and Wildlife Conservation Commission.

The neighborhood is served by the Orlando International Airport to the south and to the west, the Orlando Executive Airport. Residents have the Orlando Regional Medical Center, Central Florida’s only Level 1 Trauma Center, and the Adventist Health System within the region. 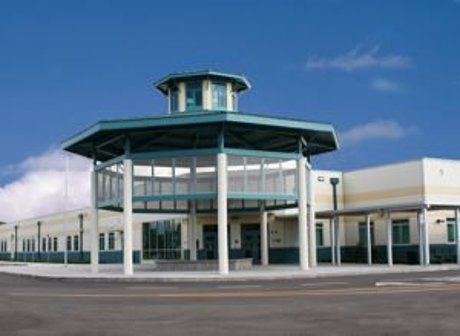 Of course schools made their way to the area and students today attend Azalea Park Elementary School, Dover Shores Elementary, Chickasaw Elementary, or Englewood Elementary, as well as Stonewall Jackson Middle School and Colonial High School. Just outside the area is the impressive Full Sail University and Valencia Community College.

The neighborhood is bordered by Curry Ford Road to the south, Colonial Drive to the north, Goldenrod Road to the east, and approximately Semoran Boulevard or the ORL and Lake Barton to the west. Residents can enjoy the Yucatan Park at 6400 Yucatan Drive to enjoy amenities in this 11-acre park including a playground, dog park, basketball, a skate park, and picnic pavilions.

One or more photo(s) has been virtually staged. A beautiful piece of property that affords the buyer with a unique opportunity for a wide range of development product typ...

Totally renovated to ADA compatible office building. About two blocks from The 408 Expressway on a terrific high traffic volume corner of Semoran{State Rd. 436 } and Kalm...

Spacious 4 bedroom 2 bath split-level POOL home with NO HOA. This property has plenty of space for your family to spread out with two separate living areas and 4 spacious...

Welcome Home! This lovingly cared for home greets you with a welcoming sitting area as you walk in the front door. Host your family and friends in the kitchen that featur...

One or more photo(s) has been virtually staged. This charming 3 bedroom, 2 bathroom, 2 car garage home is now on the market! Enjoy preparing meals in this impressive kitc...

Original family owners have completely remodeled this three-bedroom with two-bathroom home. You will enjoy the new luxury vinyl tile throughout and carpeting in the bedro...

NO HOA, Spacious home centrally located within the city limits of Orlando with no HOA fees! Brick exterior, nice size lot. Bathroms and kitchen were fully remodeled. One...

One or more photo(s) has been virtually staged. Welcome to this beautiful, renovated home located in the heart of Orlando. Ideal location, minutes to Downtown Orlando, Va...

Come see this beautiful home, a one-story property. This 4/2 home is full of color and space. Brand new roof, the pool has a brand new pump, new windows and doors. This h...

Welcome to this beautifully, COMPLETELY REMODELED mid-century modern house. This spacious house is waiting for you to call it home. Head in through the front door and you...

One or more photo(s) has been virtually staged. This Orlando one-story home offers a two-car garage.

One or more photo(s) has been virtually staged. This Orlando one-story home offers a patio.

Curb appeal plus! This mid-century home is updated throughout. Plus, NO HOA!! LARGE fenced yard, a beautiful, upgraded kitchen with STAINLESS appliances, GRANITE counter...

Beautiful 2 bedroom plus 2 full bathrooms located in East Orlando Close to shopping and easy access to the 408 to get you downtown if needed Beautiful white kitchen cabi...

Great opportunity to build in East Orlando with no HOA! The property is located just minutes away from Rio Pinar Golf and Country Club and nearby to Capehart Park which o...

Single Family Home in Orlando Under $250k! Whether you are looking for your Primary Residence or your next Investment Opportunity, come check out this One Story, 3Bed/1Ba...

Looking for an investment Property? Look no further. This Azalea Park single Family home has lots of potential . New roof in 2022. Enjoy the front enclosed in porch....

STOP LOOKING - this is the one! Enjoy this one-of-a-kind FULLY REMOLDED MODEL townhome style unit in a stunning community featuring 3 bedrooms, 2 baths. Upgrades include:...

BACK ON THE MARKET! Welcome home to this beautiful end unit, 2 bedroom, 2 bath spacious condo located in the community of La Costa Villas of Orlando on the 2nd floor. I...

BUSINESS ONLY***Includes Inventory, Equipment and furniture, ** This is an active Restaurant for Sale in Orlando Florida that has a full kitchen with a steam table offeri... 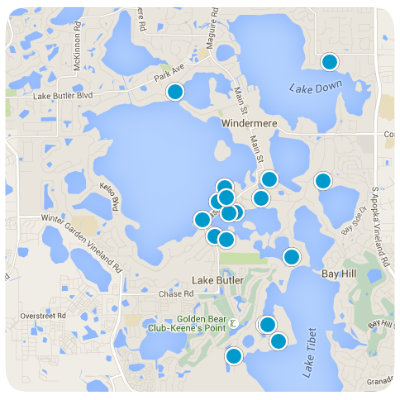 ALL about Orange County!